ExXothermic is the leading provider of high-quality Wi-Fi audio solutions for assistive listening, fitness centers, bars and restaurants, casinos, and a range of other environments and applications. Founded by Lance Glasser in early 2012 as a Silicon Valley start-up, the products feature free downloadable apps for iOS and Android users and leverages global Wi-Fi standards to provide wireless audio. 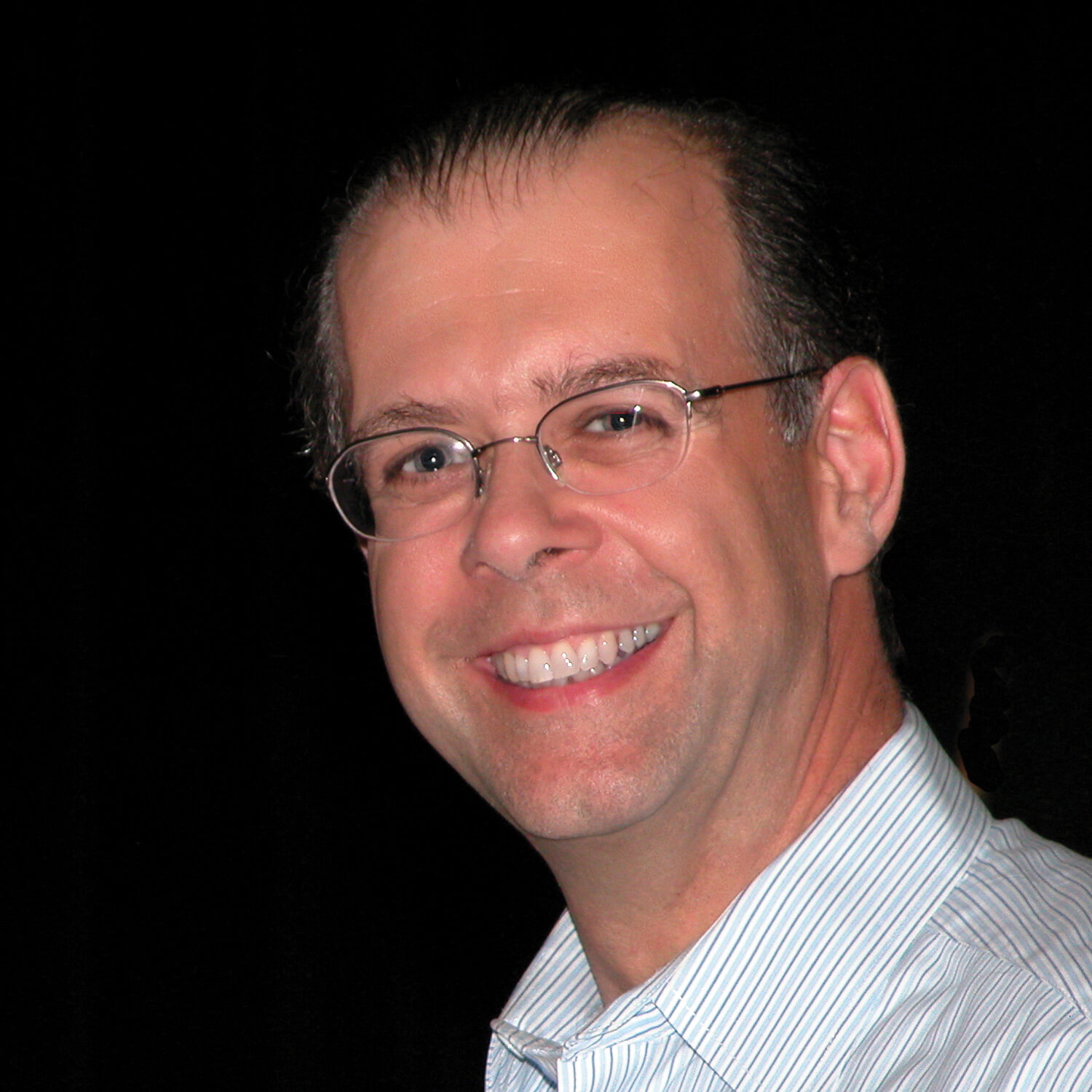 Lance is President and CEO of ExXothermic, Inc., an intellectual property and services company. Before ExXothermic, Lance co-founded and ran GX3 Innovations, a systems company.

Previously, Lance held many positions at KLA-Tencor, including Chief Technical Officer, Group Vice President, and Vice President and General Manager of RAPID, the Reticle and Photomask Inspection Division. KLA-Tencor is a leading provider of process control and yield management solutions.

Prior to KLA, he was Director of the Electronics Technology Office at the Advanced Research Projects Agency, also known as DARPA. Lance is also co-founder of iNEMI, the International Electronics Manufacturing Initiative. Early in his career, Lance served as a member of the faculty in the Department of Electrical Engineering and Computer Science at the Massachusetts Institute of Technology.

In addition to authoring over thirty US patents and authoring numerous articles, Lance has written, with Dan Dobberpuhl, The Design and Analysis of VLSI Circuits. He is the 1986 recipient of the ASEE Frederick Emmons Terman Award.

Get monthly info with tips you can use, events, webinars, and new products.

You have successfully subscribed. Check your inbox for more info!

If you liked this blog

Your Information will never be shared with any third party 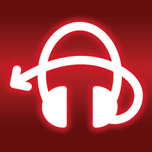 Audio Everywhere is the leading supplier of Wi-Fi Audio to Smartphones and Tablets. Please sign up now to receive our occasional newsletters.